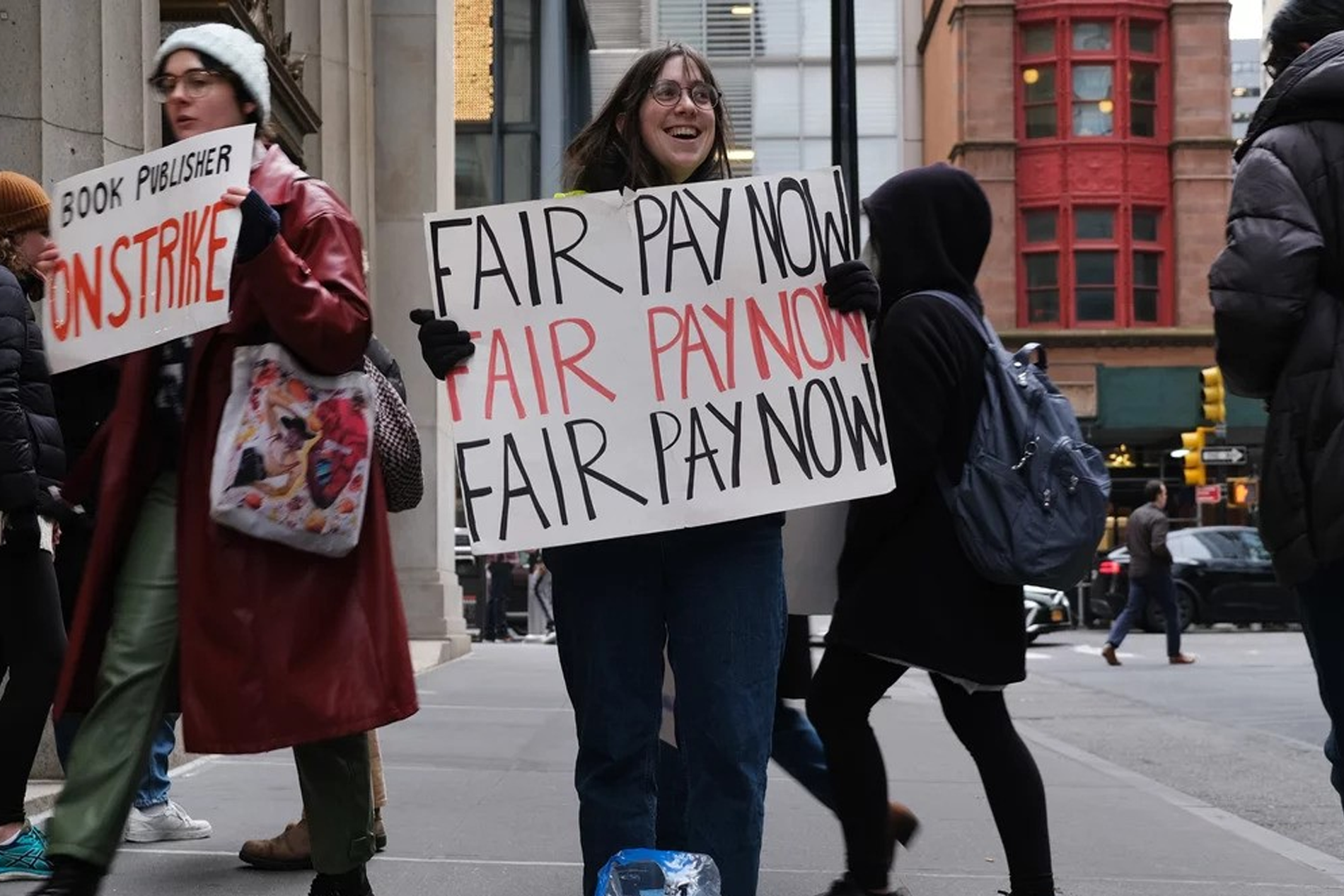 Hundreds of authors give support to striking workers at Harper Collins

HarperCollins Workers Strike for Better Pay and Benefits. Employees say they’ll not return to work until they have a new contract. The company says it will “continue to negotiate in good faith.”

The HarperCollins union represents about 250 employees in editorial, publicity, sales, marketing, legal and design. In a statement, the union said its members, who have been working without a contract since April, wanted better family leave benefits and higher pay.

Olga Brudastova, the president of Local 2110 of the U.A.W., which represents unionized HarperCollins employees, said that the union had decided to go on an indefinite strike after negotiations with the company stalled. The union is proposing that HarperCollins raise the minimum starting salary to $50,000, from $45,000. It has also demanded that the company address the lack of diversity in its work force.

Your thoughts? Sound off below

Siri Austin Entertainment LLC is proud to announce the Lassiter Wedding Series: An International Affair, A Risky Affair, A Family… 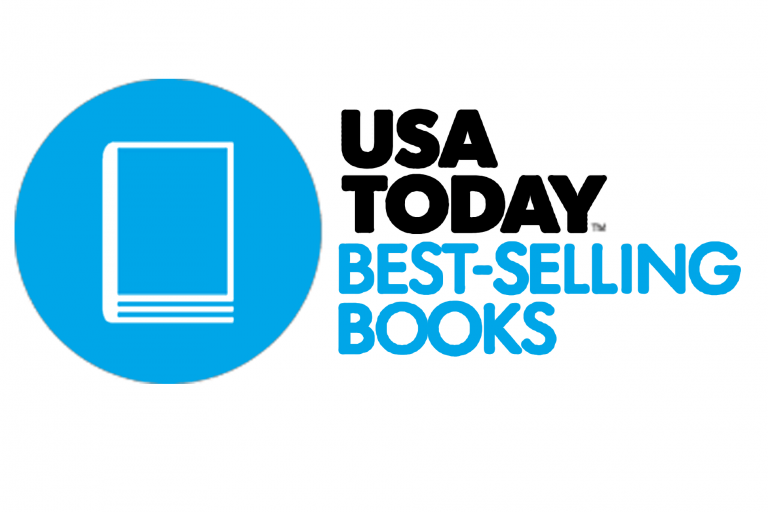 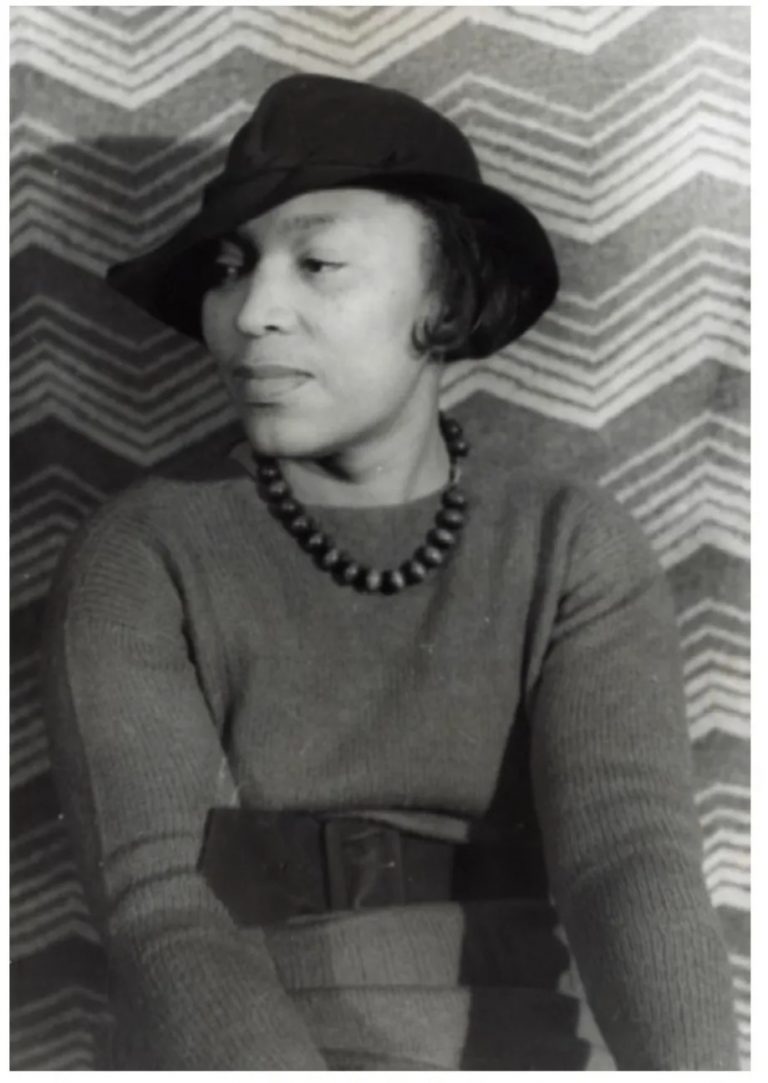 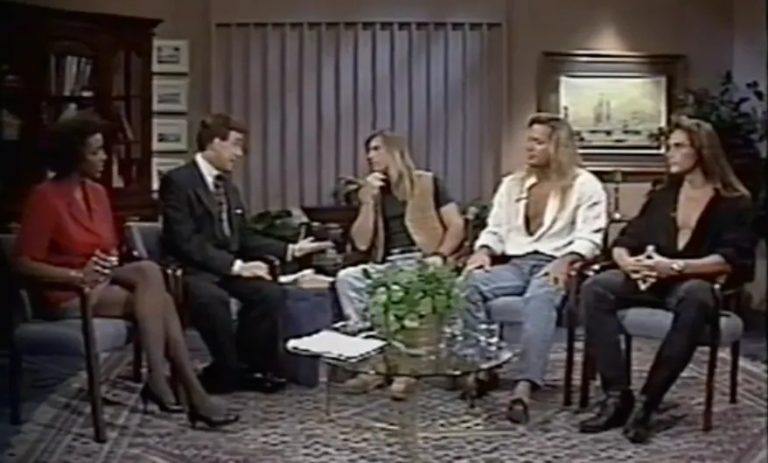 The big 5 publishers have failed us. It’s time to stop touting Gen Z as the solution. “How come Sandra,… 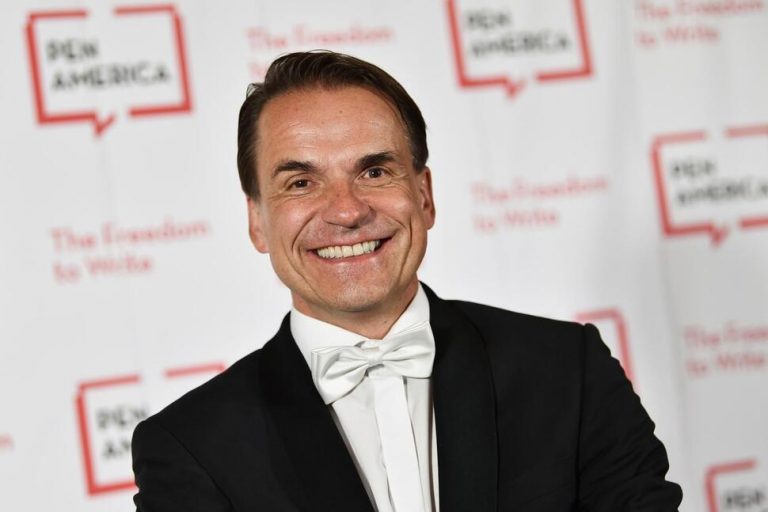 The CEO of Penguin Random House, the world’s largest trade publisher, is stepping down. NEW YORK (AP) — The CEO… 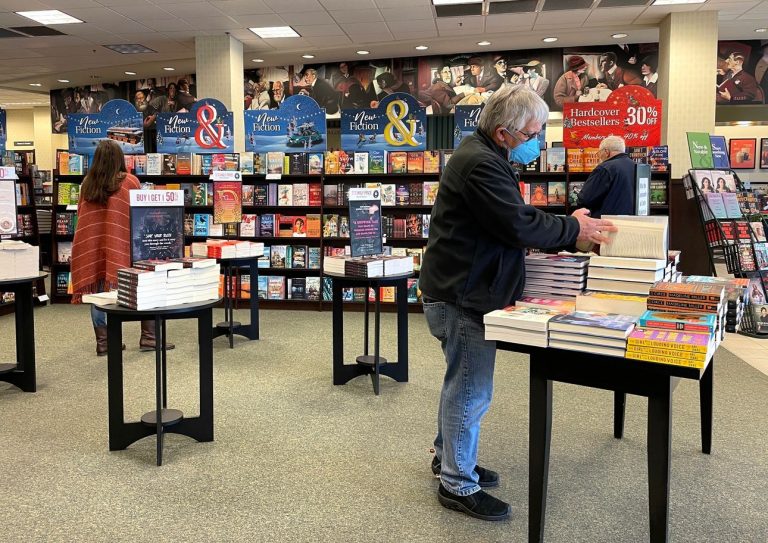 Barnes & Noble plans to grow its fleet by 30 stores next year, the latest sign that big-box retailers are…